It was parade of about eight thousand marchers. Onlookers, several hundred thousand of them, jammed the sidewalks.

Soon the marchers were mobbed, shoved, tripped, beaten, even burned by cigars by some onlookers. Police refused to interfere. Army troops were summoned to help. Hundreds of marchers were injured. One hundred of them ended up in the hospital.

Could you tolerate this treatment in order to vote?

The marchers, who were suffragettes, did. This 1913 parade in Washington, D.C. was another event in the fight for women’s right to vote. They won the fight in 1920, after over sixty years of struggle.

On Election Day this year, please exercise your right to vote. Teachers, parents, and grandparents, tell your children why you vote and why voting is important.

Our foremothers and forefathers fought long and hard so we could do so. 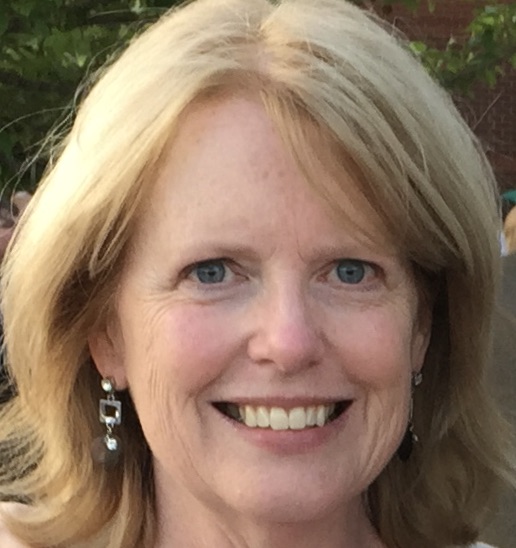